Lynn Stern: Toward the Invisible 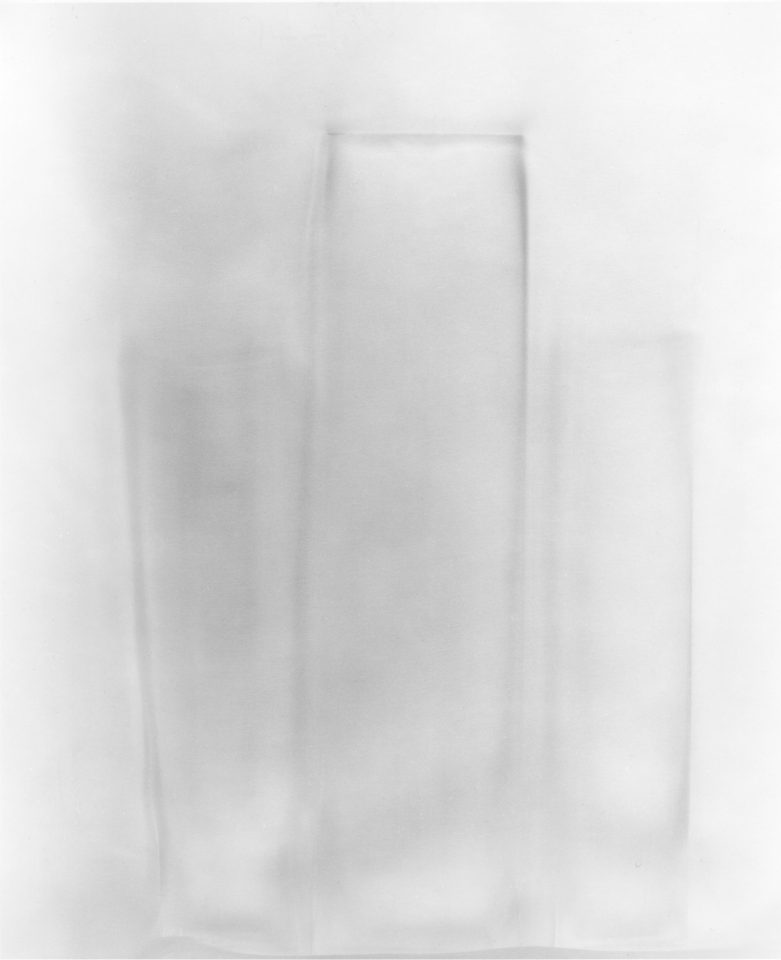 An overview of Lynn Stern’s work, this exhibition features prints from 18 of her 24 series of photographs, tracing the increasing abstraction of her imagery. From the interior spaces of the early Interior Light series in which she thinks of “the architectural planes as vehicles that make the light reverberate,” to the in-progress Mystic Light series, her goal is to “make the light palpable.” Since the mid-80s Stern has been working in the studio with backlit translucent scrims of white or black fabric, sometimes creating pure abstractions of light and shadow, sometimes combining the scrims with objects – most notably skulls, both human and animal. The latter are highly charged, the skulls’ expressiveness made more dramatic by their interaction with the scrim’s gestural folds of light and dark. Since the late 80s Stern has also become increasingly interested in the form of the circle as a fraught symbol that can convey either a sense of oneness and harmony or “the black hole of an endless abyss.” While rigorously formal, Stern’s work is always charged with emotion.